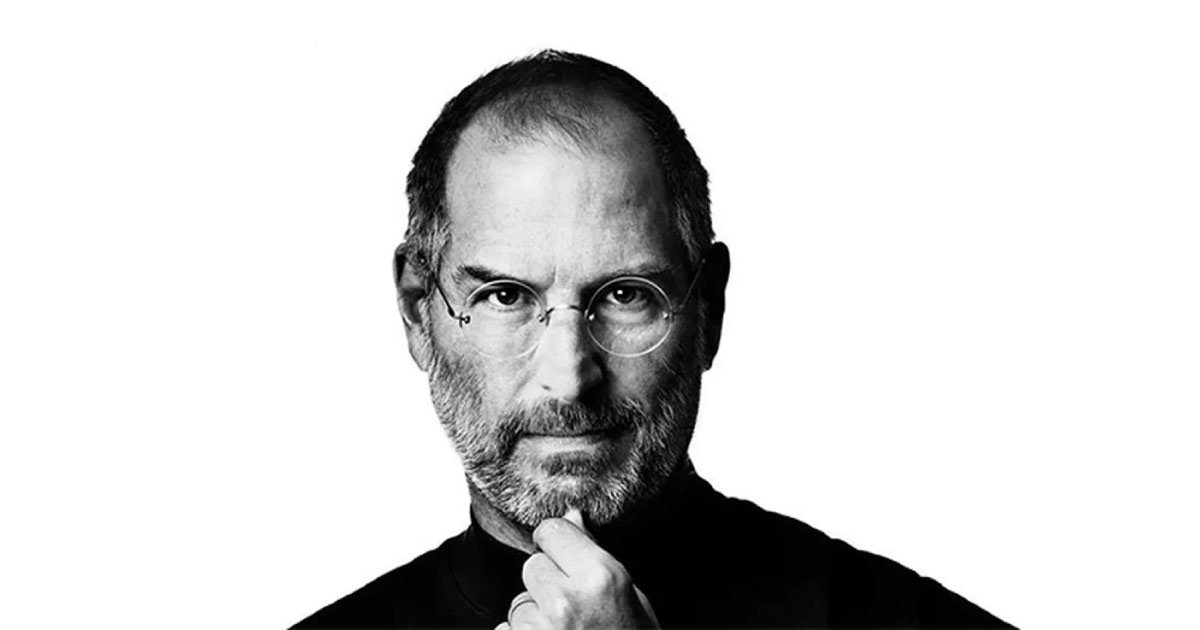 Steve Jobs Quotes – Amazing and Inspiring Quotes By Steve Jobs – Your time is limited, so don’t waste it living someone else’s life

Everyone remembers the release of the first touch screen phone, when Steve Jobs unlocked the phone using a slide feature the whole crowd erupted – that was the point which changed technology, how people saw technology, and all his life Steve Jobs continued making people awe by his design and wisdom. He will forever be remembered as a tremendous inventor.

“Your time is limited, so don’t waste it living someone else’s life.”

“Being the richest man in the cemetery doesn’t matter to me. Going to bed at night saying we’ve done something wonderful… that’s what matters to me.”

“I want to put a ding in the universe.”

“Your time is limited, so don’t waste it living someone else’s life.”

“Innovation distinguishes between a leader and a follower.”

“You have to be burning with an idea, or a problem, or a wrong that you want to right. If you’re not passionate enough from the start, you’ll never stick it out.”

“Sometimes life is going to hit you in the head with a brick. Don’t lose faith.”

“Be a yardstick of quality. Some people aren’t used to an environment where excellence is expected.”

It’s better to be a pirate than to join the Navy.”

“The hardest thing when you think about focusing.”

“I would trade all of my technology for an afternoon with Socrates.”

“It’s rare that you see an artist in his 30s or 40s able to really contribute something amazing.”

“Have the courage to follow your heart and intuition. They somehow already know what you truly want to become. Everything else is secondary.”

“Sometimes when you innovate, you make mistakes. It is best to admit them quickly, and get on with improving your other innovations.”

“Let’s go invent tomorrow rather than worrying about what happened yesterday.”

“Remembering that I’ll be dead soon is the most important tool I’ve ever encountered to help me make the big choices in life.”

“I don’t care about being right. I care about success and doing the right thing.”

“You have to believe that the dots will somehow connect in your future.” 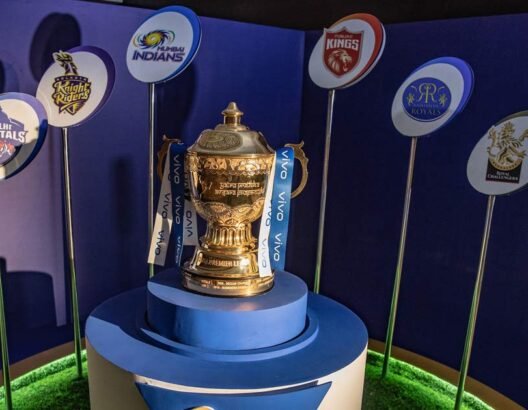