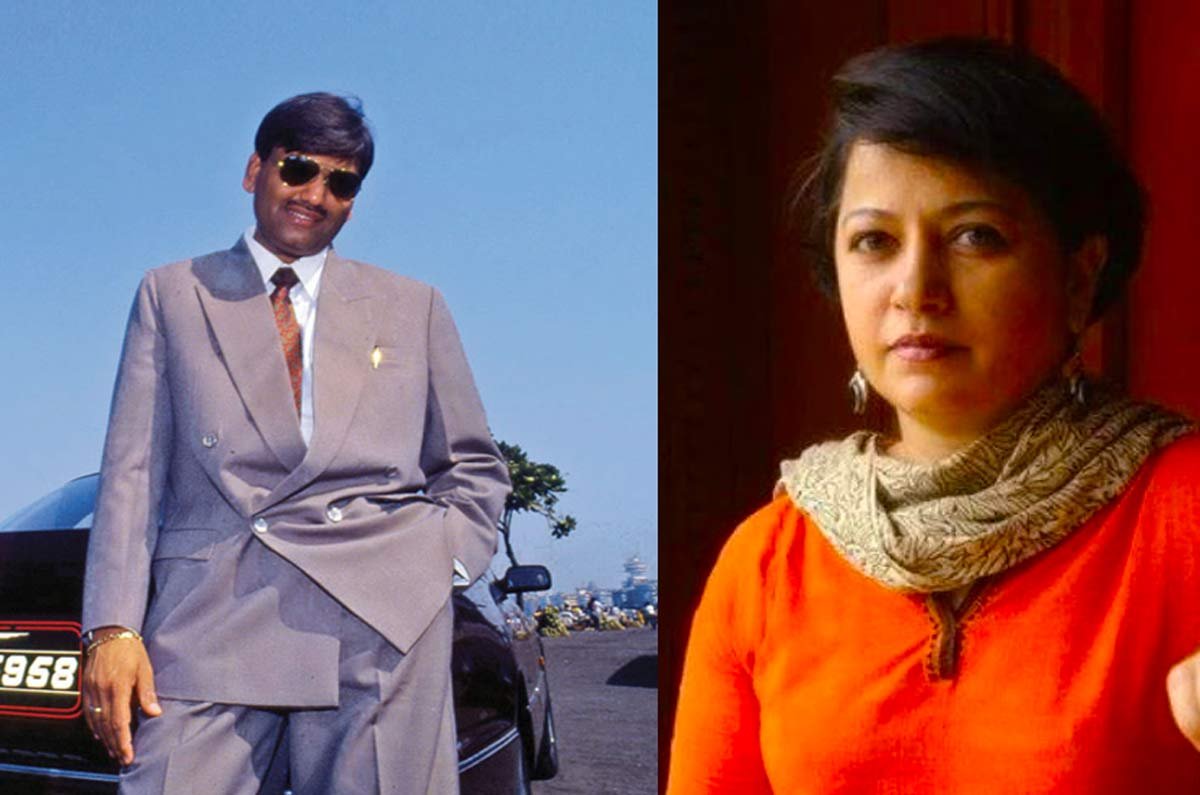 If you have watched the popular web series Scam 1992 based on the real-life of Stockbroker Harshad Mehta, then you must have been curious to know about Sucheta Dalal, and how she was able to expose one of the biggest scams of the country in 1992. Sucheta Dalal, who other than being a famous Indian business journalist, is also the co-author of the book The Scam: Who Won, Who lost, Who got away, that she wrote with her husband, Debashis Basu back in 1993.

Who is Sucheta Dalal and how she exposed Harshad Mehta’s scam?

The Scam 1992‘s narratives might have been intriguing but the real hero behind the whole scene was none other than Sucheta herself. Not only she did expose Harshad Mehta and the exam he committed but she didn’t release anything until she gathered enough evidence of the scam.

Sucheta is not only a journalist but also a lawyer, she completed her LL.B and LL.M degrees from Bombay University after which she turned to journalism and worked for companies like Business Standard and others. During the 90s, she joined Times of India and it was the time she started investigating numerous cases eventually leading her to Harshad Mehta.

Sucheta got curious about Harshad Mehta’s life and started investigating him with the help of her team of analysts and other journalists. No one knew about the game Harshad Mehta pulled out by taking advantage of the loopholes in the Indian banking system and Stock Exchange until Sucheta Dalal conducted her research.

She published a column exposing the whole Mehta’s scam in 1992 after which she published her book on his life in 1993. She was able to break the media about Mehta who some called ‘The Big Bull’ of the Bombay Stock Exchange, by bringing him down, exposing his scam, leading a CBI probe on him, and ultimately ending up in the arrest of Harshad Mehta and his brother Ashwin Mehta.

This was not the only case Sucheta was able to pull out to nationwide attention, there were other scandals like IDBI scan, Ketan Prakash scam, and Enron case that she brought to light, leading to an investigation. For her work, Sucheta Dalal was honored with the prestigious Padma Shri Award, Femina’s Woman of Substance Award, and Chameli Devi Jain Award.

She has been making headlines for more than 25 years with her work and dedication to journalism, a dedication to the level that she conducts such thorough research in the case of Harshad Mehta’s scam. Sucheta now deals as a Managing Editor for an online magazine, Moneylife. She also writes for various publications, including Dainik Hindustan. Sucheta can also be seen active on her Twitter account which is not uncommon for a journalist being so successful with her career.

Who was Karamchand, Sucheta Dalal’s source in the Scam 1992

After watching the series Scam 1992, many were curious to find about Sucheta’s sources to expose Harshad Mehta’s scam. Well, there were three major sources that helped her uncover the truth.

The first source was a man named Karamchand, who was also a journalist like Sucheta. The two would meet at a cafe where Karamchand would share sensitive information related to Mehta’s scam. The real identity of Karamchand was never revealed by Sucheta, neither in her book nor in any interviews.

Some believe that Karamchand in real was close to Harshad Mehta, and the two had some conflicts which ended up both parting their ways and Karamchand betraying Mehta by revealing vital information which was only known to people who were close to Mehta.

RBI chief governor of that time also played a vital role and acted as a confirmation source during the investigation. Although, he refused to reveal his identity as a source during the investigation because he believed that it would help Mehta to change his plans and he might just get away with the scam. Although, it was S.Venkitaramanan who was the RBI Governor at that time, and it was transpired that along with Venkitaramanan, industrialists like Aditya Birla, Hemendra Kothari, a number of politicians all had played a role in allowing or facilitating Mehta’s rigging of the share market.

While there is little to no information about real Sharad Bellary, the series starts with Bellary visiting the Times of India office to meet Sucheta Dalal and report about a fraud worth ₹500 cr, committed by Harshad Mehta. Sharad Bellary is/was employed by SBI.

So this is all you need to know about the woman who brought down Harshad Mehta and his scam. Although some people believe it was all a very well choreographed case to bring down Harshad Mehta since there were many politicians and industrialists related to Mehta directly or indirectly and since the connections successfully extracted whatever use they had of Harshad Mehta, the whistleblowing was strategically arranged to make it look like an innocent investigation a journalist accidentally stumbled upon.

Since every story has two sides, so is the case with Harshad Mehta’s story, it’s always up to us to what to believe and take sides, but before that, one always has to seek the truth. 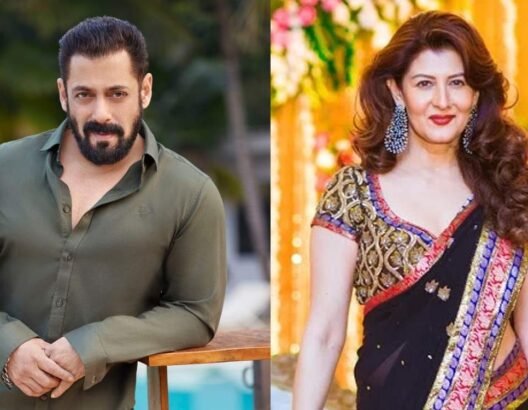