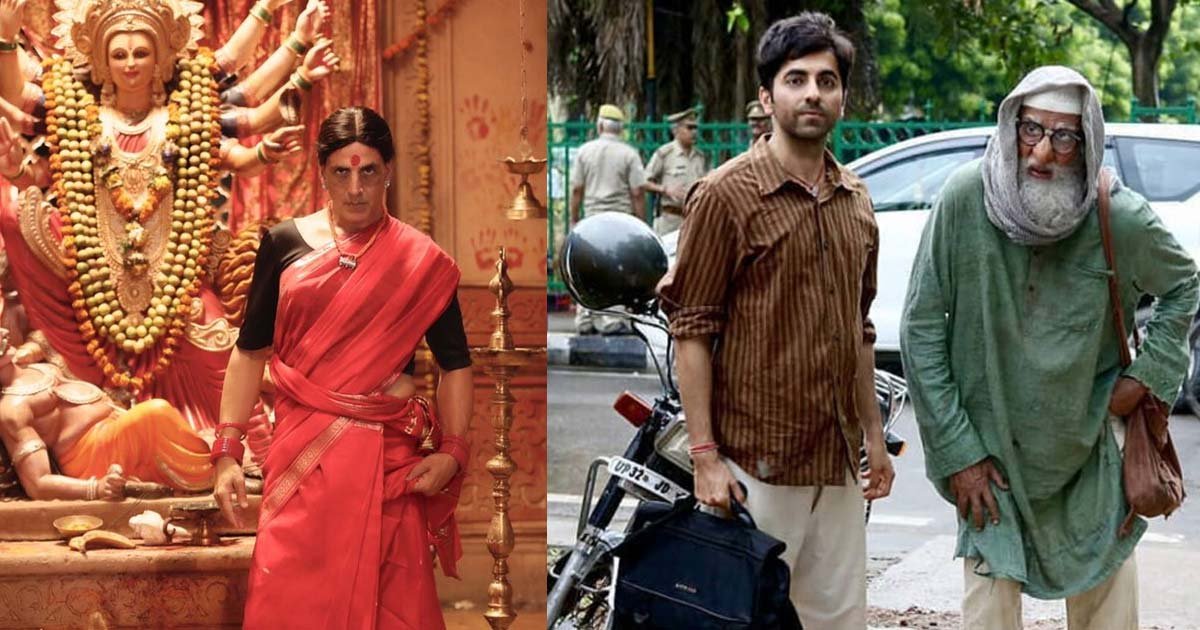 Online platforms, Netflix and Amazon Prime have made our lives much easier, and during this lockdown they’re a great way to spend time. As per government orders, cinema halls are closed and some great series have released online. Similarly producers are now releasing Movies online.

Has it ever happened that Akshay Kumar haven’t released a movie in two or three months. This time the movie will be a a remake or a Tollywood movie, Muni 2 – Kanchana. Due to the pandemic the producers will releases the movie on Disney + Hotstar.

Navratri is about bowing to the inner goddess and celebrating your limitless strength.On this auspicious occasion,I am sharing with you my look as Laxmmi.A character I am both excited and nervous about… but then life begins at the end of our comfort zone…isn’t it? #LaxmmiBomb pic.twitter.com/TmL9U1OXdk

This will the first movie of Amitabh Bachchan which not go into the theaters but will take the digital route. Amitabh Bachchan and Ayushman Khurrana will be in the leading role in the film directed by Shoojkir Sircar.

The wmovie will premier on July 2 on Amazon Prime Video.

Gunjan Saxena was India’s first woman Air Force Officer who went to war. The Biopic will feature Janhvi Kapoor as Gunjan Sharma. The movie was to be released on 24th April but due the pandemic outbreak delayed its release and will be soon released on Netflix soon.

This Malayalam movie is written and directed by Naranipuzha Shanavas of Karie fame. The movie features Aditi Rao Hydari and Jayadurya in lead roles.

Vijay Babu, the producer describes the film a “thrilling musical affair of hearts.” With this feat Sufiyum Sujatayum is the first Malayalam film to have a digital premiere only. The release date is yet to be announced.

A world premiere on Amazon Prime for the first time in the history of Malayalam cinema… and a first for me too! #SufiyumSujatayumOnPrime Coming soon on @primevideoin #WorldPremierOnPrime@vijaybabuFFH @actor_jayasurya @naranipuzhaS pic.twitter.com/4jAuP4pc6F

Kabir’s Preeti to feature in the new upcoming film Indoo Ki Jawaani, directed by Abir Sengupta. Aditya Seal will be working along side with Kiara Advani in the movie.

The movie is a story of a girl who is trying to find true love by swiping left and right on dating apps, but finds herself in hilarious situations and ends up in trouble.

The Romantic drams featuring Angrezi Medium actress Radhika Madaan, Mohit Raina, Diana Penty, and Sunny Kaushal. The movie is shot in Paris, London, and Punjab and will be released soon digitally in 2020.

Jhud is based on the story of the founder of the NGO Slum Soccer, Vijay Barse. Vijay Barse is a social worker from Nagpur, India. He founded Slum Soccer, an organization that uplifts underprivileged children through football.

Directed by Nagaraj Manjule this movie features Amitabh Bachchan, Akash Thosar and Rinku Raju. Jhund is most likely to release on Netflix.

The movie Mimi is a remake of Marathi movie Mala Aai Vahhaychy! The movie stars Pankaj Tripathi, Kriti Sanon and also the Marathi actress. The movie revolves around surrogacy. As per the reports the movie will be released on Disney+ hotstar.

The romantic movie will cast the intense romance story of the Bollywood newcomers, Ananya Pandey and Ishaan Khattar, directed by Maqbool Khan. The movie is on the cards to release on Netflix.

Shakuntla Devi was an Indian writer and mental calculator, popularly knows as the “human computer, Her talent earned her a place in the 1982 edution of The Guinness Books of World of World Records.

Vidya Balan and Sanya Malhotra starter “Shakuntla Devi” is set to release on Amazon Prime. The movie is directed and written by Anu Menon and produced by Sony Picture.

Vidya Balan will be playing the role of the great mathematician and human Calculator, Shakuntla Devi.

Just like the game, the story revolved around the uncertainty of life which will be depicted in four different stories in a metro city. The Anurag Basu directed Ludo is set to release on Netflix in 2020, with stars Abhishek Bachchan, Rajkummar Rao, Aditya Roy Kapur, Sanya Malhotra, Fatima sana Shaikh, Pankaj Tripathi and Rohti Suresh Saraf.

Inox didn’t like the producers move and released an official statement.

STATEMENT BY INOX ON A PRODUCTION HOUSE’S ANNOUNCEMENT TO RELEASE THEIR MOVIE ON AN OTT PLATFORM BY SKIPPING THE THEATRICAL RUN pic.twitter.com/NfqoYV2QRx

Now that you’ve read about the movies released online, read about what Babita Ji replied when a pervert asked “ek raat ka kitna?,” you might also like to know about the amount of money famous TikTokers make. 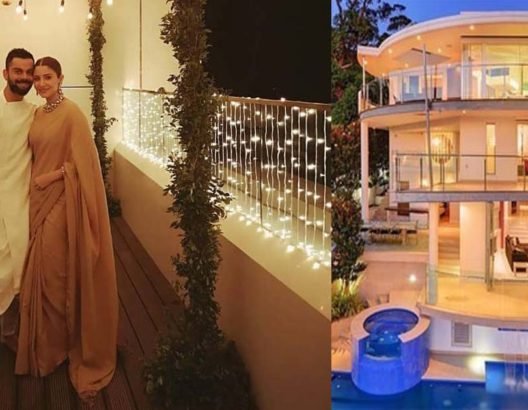