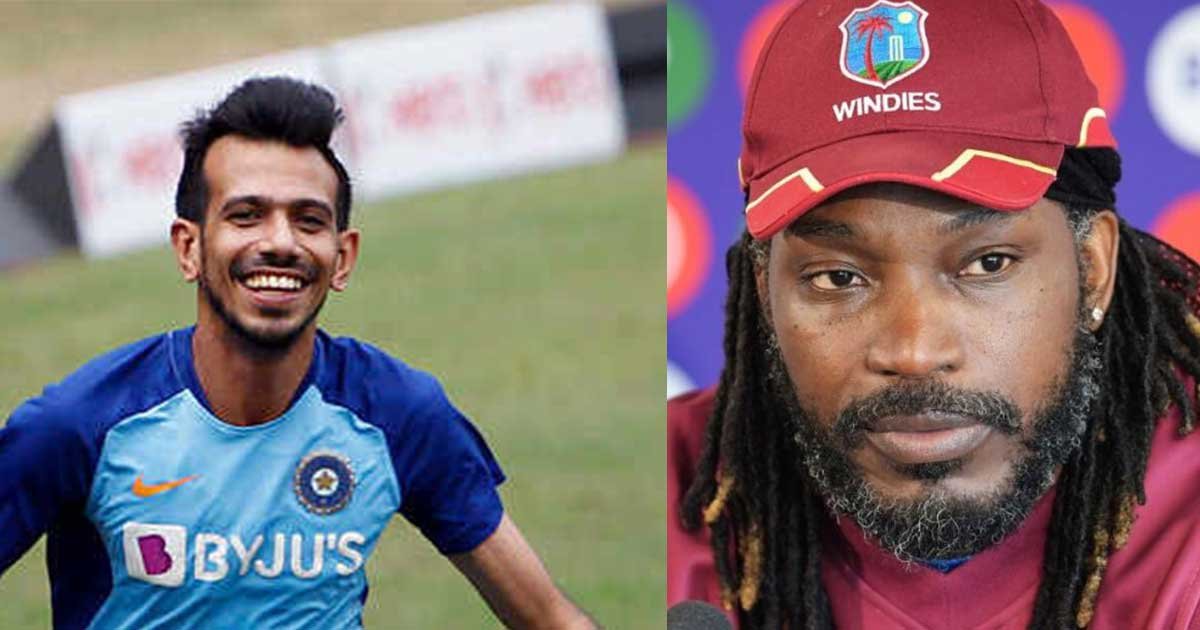 Yuzvendra Chahal has been proved a sensational leg-spinner for Indian Cricket Team, he is also very active on social media and never misses a chance with his funny posts to entertain his fans.

During the lockdown, he has been noticed posting some quality witty content on his social media account, along with some tik-tok videos, some of which are with his family. This has caught the attention of many cricket fans from around the world.

Chirs Gayle, has shared dressing room with Chahal while playing for Royal Challenger Banglore in IPL Franchise, recently made his remarks on Yuzi Chahal’s posts on social media, stating that Yuzi should now take a break from social media.

Not only that, he even called him “Annoying”, stating that he is going to ask Tik Tok to ban him. Chris Gayle said –

“I am going to tell Tik Tok to block you as well, seriously. You are very annoying on social media man. You need to get off social media right now,”

Further, Chris Gayle said that he is tired of Yuzvendra Chahal and will soon block him. He said:

“We are tired of Chahal. I don’t wanna see you in my life again. I am gonna block you,”

Earlier, Viral Kohli, Indian Cricket Team’s captain also talked about Yuzi Chahal during a live session along with AB De Villiers on his social media account. Although the comment was completely out of humor, he said –

“You will not believe this guy is playing international cricket and he is 29-year-old. Just go and look at his videos. He’s an absolute clown,”

After this, AB de Villiers also revealed how Yuzvendra Chahal calls him at 1 am. He revealed:

“Yuzi Chahal calls me at 1 am in the Morning, Yuzvendra Chahal is crazy.oh Man”

With his funny posts, Yuzi might just take over the internet soon, although all the remarks from other cricketers were just a funny response to his posts, do you think someone might actually be annoyed? 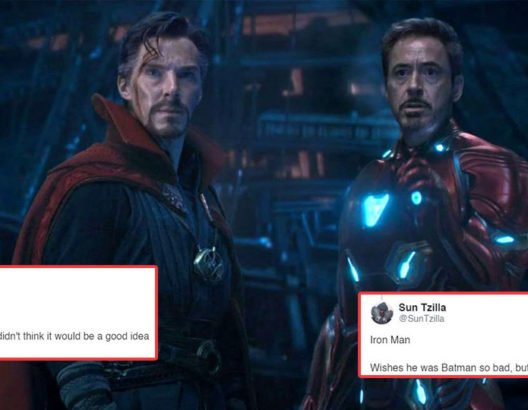