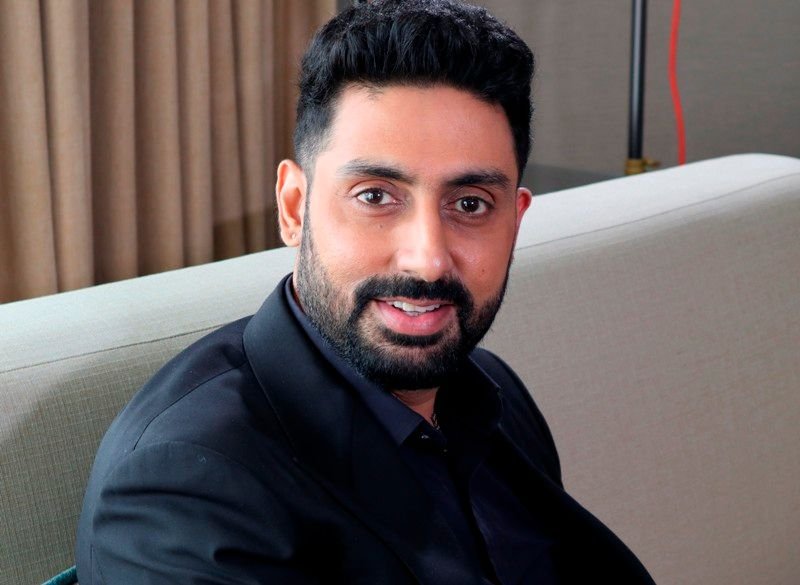 Trollers on social media just never leave a chance to troll other people on the internet, and most of the time their targets are celebrities. While some celebrities just totally ignore these trollers, some decide to give them a very subtle reply without being irritated, but a reply that probably shut their mouth for long.

Abhishek Bachchan is one such celebrity, who mostly is a target of trollers, but never loses his cool, and come up mouth shut replies. Given the good acting skills that he had shown in the past, he failed to make a mark in the industry. Movies like Raavan, Guru, Yuva really brought out the best in him while he played his characters. Sadly, it seems like Amitabh Bachchan cannot pass the baton to his next generation!

Even if Abhishek Bachchan failed as an actor, what he does behind the scene is unknown by many. While not doing movies, Jr. Bachchan is doing multiple businesses, including one in the field of sports. While his work and business are not under the limelight, he is often taken as a failure by trollers, which gives them a reason to troll him most of the time.

At least this is what happened recently when Abhishek Bachchan posted a picture of himself, with his daughter, while on vacation, and got a trolling comment – “Not worked for last 3 years but has money for vacation ! How ?”

To this the actor replied, in fact quite politely:

“Because, sir, I have several other businesses that I run apart from acting and producing movies. Sports being just one of them.”

While some others backed up Jr. Bachchan on his reply –

Jr. Bachchan’s witty reply earned so much support that the user had to delete his tweet. More and more fans started to show strong support, since with negative remarks like that comes great positive feedback too.

Though this was not the first time that Abhishek Bachchan had handled such mistreat, he was earlier trolled for geting a role in the movie Manmarziyaan, and as usual he was successful in mocking the user with a brilliant reply. One user wrote, “Only Anurag will see this movie”

To this Abhishek replied – 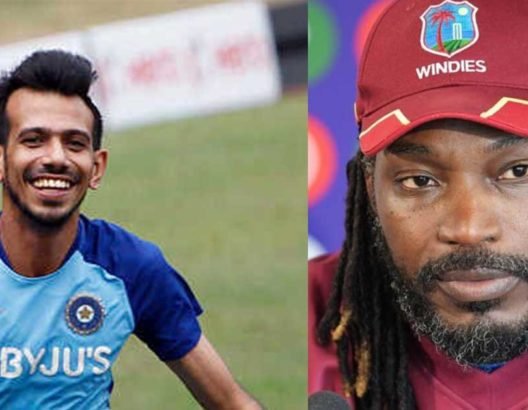