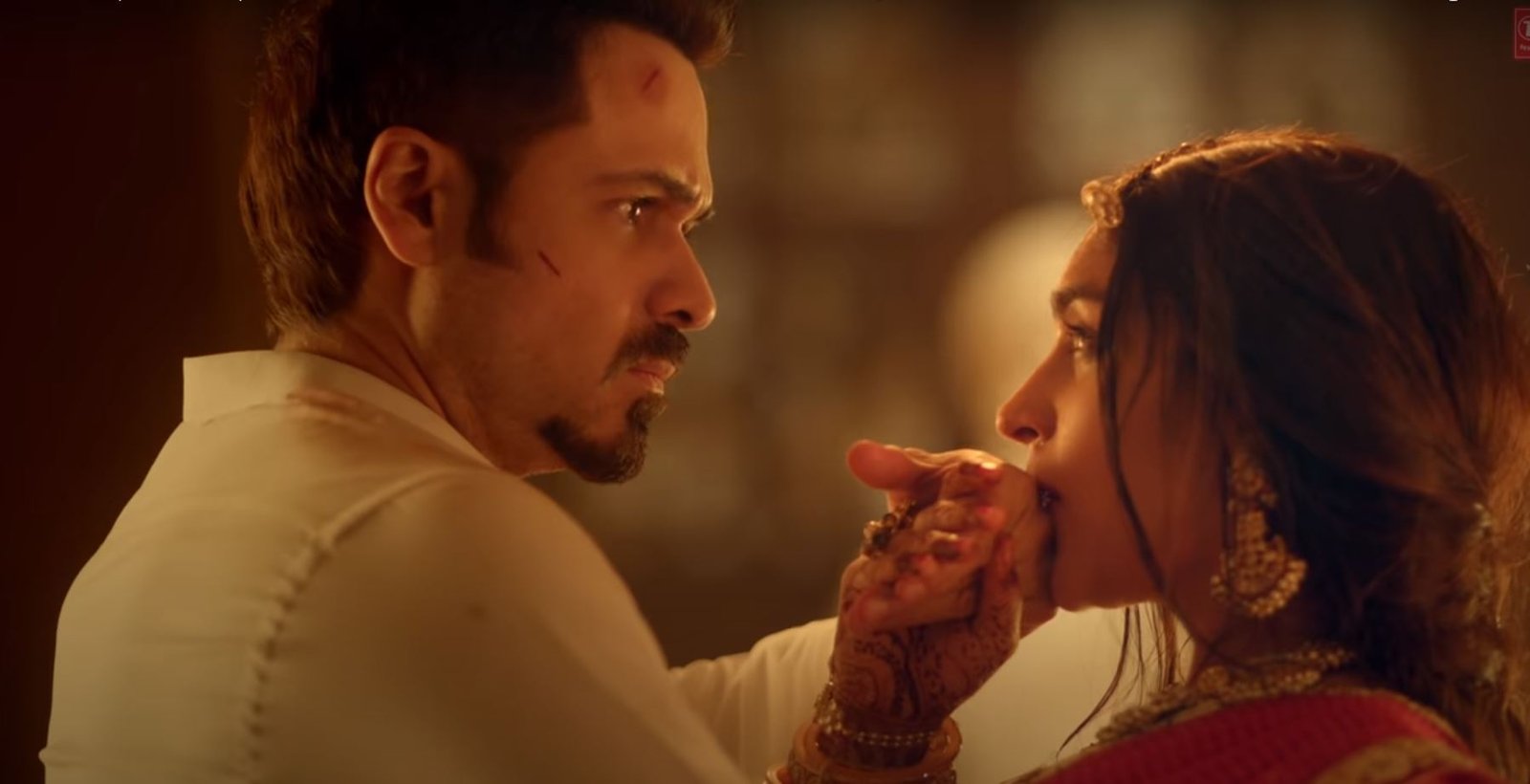 Emraan Hashmi’s recently launched music video Lut Gaye has been on top charts not only because of its catchy music and lyrics but the story that was shown in the video. Emraan Hashmi could be seen playing the role of a Mumbai police officer whose names is revealed in the mid video as Vijay Dandekar. But the question that everybody is seeking after watching the video is, Who is Inspector Vijay Dandekar ? Well, we’re here to answer all of your questions today.

Who is Inspector Vijay Dandekar

The song Lut Gaye has been a massive hit on not only YouTube but the song has been used numerous times by people making Instagram Reels and on TikTok-like apps. During the whole video, the story seems to be just another love story kind of script, but in the end, the video reveals that Vijay Dandekar was in fact an actual undercover cop.

Not only that, but it also says that Vijay Dandekar became the most dreaded encounter specialist for the Mumbai police after the incident. So the story dates back to 1991 in which Emraan Hashmi (Vijay Dandekar) goes to a hotel where a marriage ceremony is about to take place. He then enters a room where he finds the bride to be. It seems like he was searching for her and got shot while trying to run away from some goons.

Vijay leaves the marriage hall while the bride and groom are performing the rituals and the bride runs away after that. It seems like the girl was being forcefully married and the girl was able to find police officer Vijay Dandekar who is still undercover. Running from the goons, both end up hiding inside a library where the girl finally finds out that the man who saved her life is police inspector Vijay in Mumbai Police.

They are both shown performing marriage rituals in another scene which seems metaphorical that they fell in love with each other. In the next scene, the goons reach the library and start shooting at both of them and it girl ends up being shot dead. After the video, it shows that exact date, which is November 16, 1991, when Vijay shot all 3 goons who killed the girl, and in the next frame, it says that he never married.

So the question is, did it really happened exactly as shown in the video ? And where is Vijay Dandekar now ?

The story definitely is real but may or may not have happened exactly as shown in the video. It is possible that inspector Vijay Dandekar actually was saving the girl from being forcefully married and fallen in love with her during the whole ordeal. But there are high chances that it did not happen exactly as shown in the video which some people might relate to the real events that happened.

As far as the story is believed to be true, Vijay Dandekar’s wife does not exists, he might have been shown marrying the girl in the video, but the scene definitely seems metaphorical.

While the audience is curious to know everything about Mumbai Police cop Vijay Dandekar, it is highly impossible to fetch any information from reliable source. While many videos on YouTube and articles claims to have real photo of Vijay Dandekar, all those are either fake or just taken from movie scenes. So until now, nobody actually knows where Vijay Dandekar is and whether or not he is still a cop and not retired from the services.

So if you are looking for a real photo of Vijay Dandekar like us as well, we all are out of luck, and practically it will be highly insecure to reveal the real identity of him since he was an undercover cop and an encounter specialist. It is also possible that Vijay Dandekar is just an alias used for the real police inspector if is still in service, but we can’t say that for sure. All we can do is now to wait for the real Vijay Dandekar to show up on maybe social media. 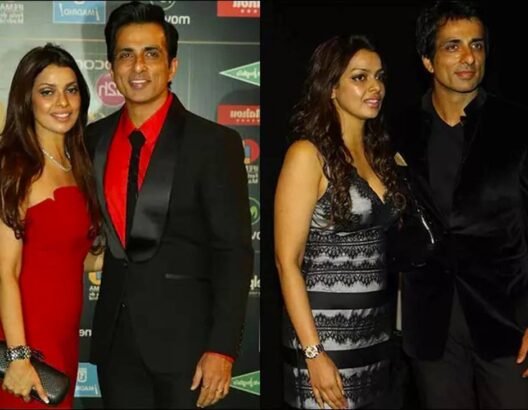