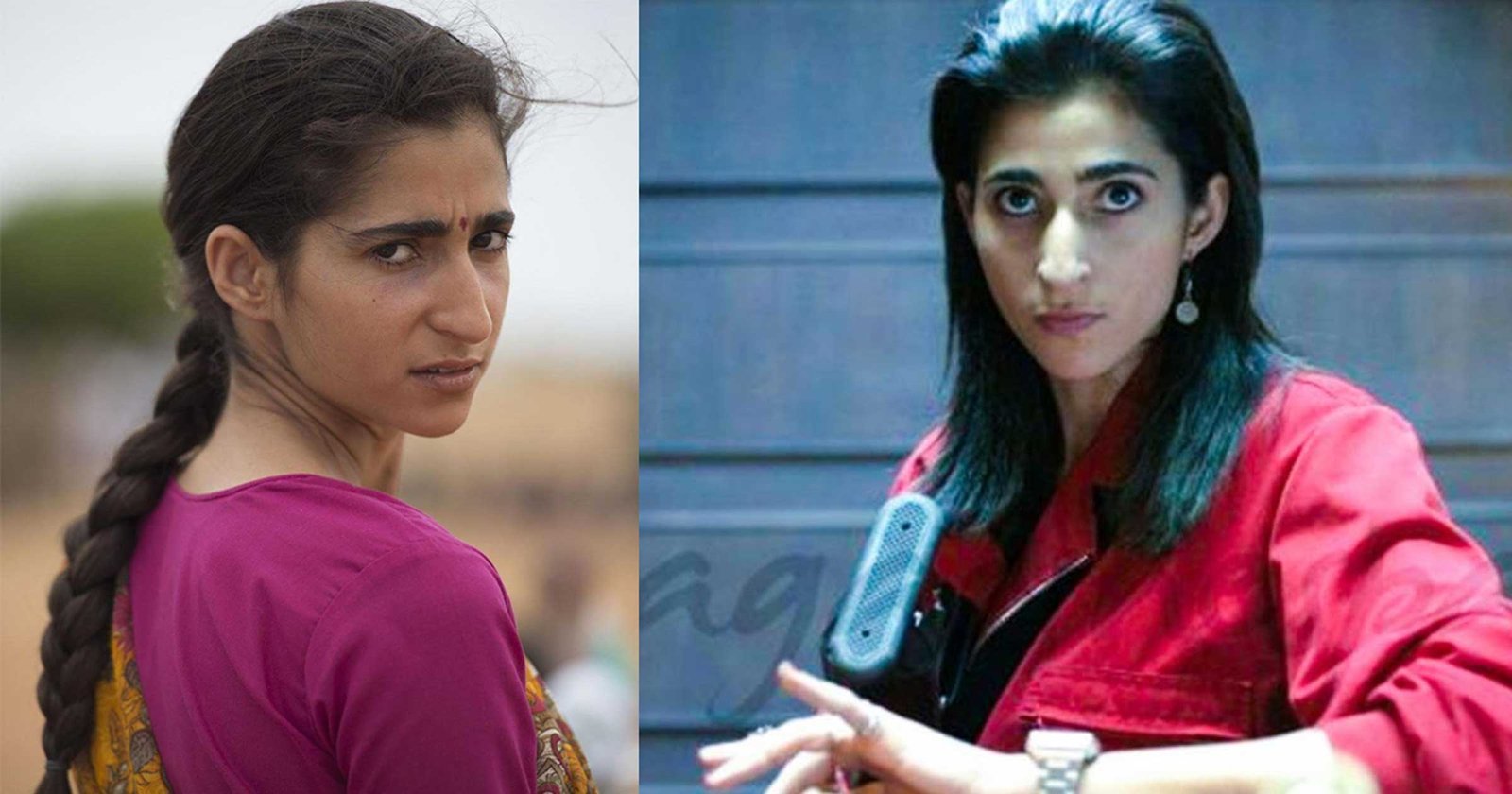 While Money Heist has been a blessing for many in this lockdown, another shocking but amazing fact related to this Netflix series hit the fans hard. Fans cannot stop talking about it when they found out their favorite actress Alba Flores, who played a role as Nairobi in the hit series, also appeared as an Andhra Woman in a movie.

In a Spanish movie, Vicente Ferrer (2013), Alba Flores not only played a part as a Andhra Woman, but she also spoke fluent Telugu. After Money Heist fans discovered about it, the news just took over the internet.

Videos of her playing role as Andhra Woman have been shared on various social media which is a treat for her Indian fans. The information was revealed when a user on Instagram decided to share some of her picture with a comment –

“She is such a versatile actress, I’m totally amazed 😩 Can y’all believe that she played such heavy roles right in the start of her career 👀 I mean, if THAT was the start, I can’t imagine what she’ll do in the future, she’s already above the skies right now, and she achieved ALL of this fame and love with side roles 🥺 She is really out there winning millons of hearts and blowing my mind a little more everyday with every second that passes 😭 @albafloresoficial you are UNBELIEVABLE 🙌
The movie is called ‘Vicente Ferrer’ ♥️”

Read More: How much these famous TikTok Stars Actually Make Per Month ?

If you are one of the Money Heist fan, you will be happy to know that Money Heist director Alex Rodrigo earlier announced that they might cast a Bollywood Remake of the series, as told by him in an Interview to YouTube channel BehindwoodsTV.

He has also considered Ayushman Khurrana as the Professor, Mahesh Babu as Tamayo and Shah Rukh as Berlin. 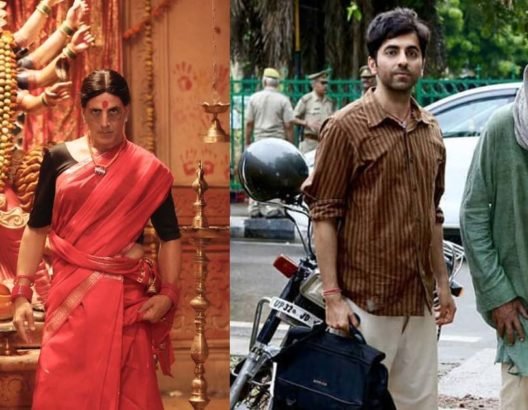