As all the sporting events are canceled sportsperson across the globe are at home and enjoying family time. With the coronavirus outbreak bringing life to a pause, stars are finding a way to entertain themselves and the fans among the social media.

Yuzvendar Chahal missed no time asking for a special request from Anushka Bhabhi.

Yuzi loves to bat, everyone knows that, but sadly Yuzi doesn’t have a record for batting at no. 7 or above for team India.

He knows that he can’t just ask the Best Batsman in the world to open the batting, so he asks Bhabi for a special request.

It’s been weeks since the Indian team has been on the field, so to ensure that Captain Kohli doesn’t miss all the fun when he is on the crease, Anushka Sharma posted a hilarious video, portraying a fan who badly wants to see a “Chauka” from Kohli.

To which Kohli responds by shaking his head in disapproval.

Celebrities from all over the world are joining in with others to entertain their fans during this stressful time.

Anushka captioned the clip: “I thought he must be missing being on the field. Along with the love he gets from millions of fans, he must be especially missing this one particular type of fan too. So I gave him the experience ???”

While Kartik Aaryan announced, “I am that fan,” Priyanka Chopra wrote, “Lol that face. Hahahaha.” Shilpa Shetty said the couple has hit a six with the video as Arjun Kapoor agreed, “Demand should have been for a 6 at least minimum boss.” Mallika Dua wrote, “Why have I watched this 1200 times.”

Read what happened When Shakshi Dhoni asked Tweeteratis for memes and How a letter to Pak’s PM Imran Khan got delivered to Actor Imran khan. 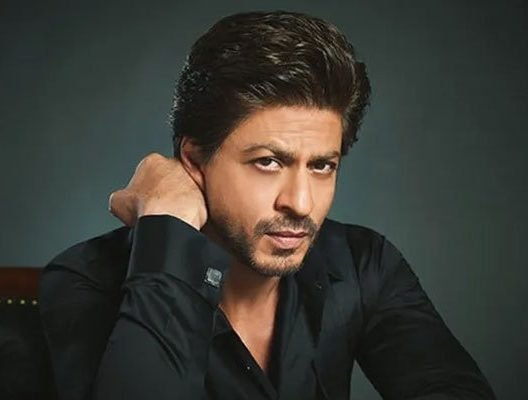